Attack appears in the following palindromes (phrases that read the same backward as forward):

Distribution of usage frequency for the most common synonyms of the noun attack:

Distribution of usage frequency for the most common synonyms of the verb attack:

Comparison of usage frequency between the verb attack and its most common antonym:

The word attack is considered to be an easy one, according to the Dale-Chall word list, which includes 3000 words that all fourth-grade American students should know and understand.

Definition of the noun attack

What does attack mean as a name of something?

Attack is one of the top 1000 most common nouns in the English language.

Alternative definition of the noun attack

Specialised definition of the noun attack

(tactical) play combination, through which the opponent is pushed into the defense so that the competitive actions are determined by the attacker. The attack has different characteristics in the various sports and is an essential element of the tactical measures (e.g. in the racquet games badminton, table tennis, tennis, and in volleyball). In some sports the possibilities for attacks are limited by the size or by the zone divisions of the field (e.g. offensive zone in ice-hockey, attack zone in volleyball) (Herbert Haag & Gerald Haag. 2003. Dictionary. Sport, Physical Education, Sport Science. Kiel, Institut für Sport und Sportwissenschaften)

an movement signaled by extending the sword arm, which gives the fencer the right of way

hitting the ball at the net with one hand into the opponent's field as an offensive action (spike or lob). The spike is performed as follows: after an approach the opposing leg to the striking arm is set forward on the ground for push-off, the arms are moved backwards, ankles, knees and hips are extended with timed coordination in order to reach an optimal height for hitting the ball. Some tactical variants (e.g. running around the setter) require a take-off from one leg. The smash itself is prepared by moving the bent arm backwards on the side and behind the head. The arch tension and wind-up movement are released and the upper arm, lower arm, and hand are successively accelerated in a whip-like action resulting in a hard hitting movement, which has the aim of beating the opponent's defense. The landing should be soft and occur on both feet if possible. When a lob (fake) is played, the forward movement of the stroke arm is stopped rapidly just before ball contact; the ball is then played with one hand (wrist or one-handed overarm hit) in an arch across the opponent's block. The players standing on the side and behind the attacking player go in attack safety positions to protect against balls deflecting off the block into their own field. (Herbert Haag & Gerald Haag. 2003. Dictionary. Sport, Physical Education, Sport Science. Kiel, Institut für Sport und Sportwissenschaften)

the offensive moves a wrestler makes in competition

Definition of the verb attack

What does attack mean as a doing word?

Attack is one of the top 1000 most common verbs in the English language.

Specialised definition of the verb attack

to attempt to defeat, or score against, an opponent in a competitive game or sport (2006. Dictionary of Sport and Exercise Science. A&C Black Publishers Ltd)

to make a sudden acceleration to try to ride away from another rider or group (2005. Chambers Sports Factfinder. Chambers Harrap Publishers Ltd)

Phrases starting with the word Attack:

Phrases ending with the word Attack:

View more phrases with the word Attack in thesaurus!

Printed dictionaries and other books with definitions for Attack

The Cipher-text only attack refers to the availability of the cipher-text (encrypted text) to the cryptanalyst. When a...

Attack An attack is the exploitation of a vulnerability by a threat agent. In other words, an attack is any intentional attempt to exploit a vulnerability of an organization's security infrastructure to cause damage, loss, or disclosure of assets.

Attack An attack is the exploitation of a vulnerability by a threat agent. In other words, an attack is any intentional attempt to exploit a vulnerability of an organization's security infrastructure to cause damage, loss, or disclosure of assets.

Vulnerability Analysis and Defense for the Internet (2008)

The main principle behind the attack is the usage of MS-CHAPv2. MS-CHAPv2 sends password in cleartext to the ...

Replay attack is a typical breach of secured communication between peers that threatens the very design of authentication and key distribution protocols. The designed and proposed protocols are analysed for its strength and weakness and ...

attack is an explicit attempt by attackers to prevent legitimate users of a service from using that service.

A panic attack is a sudden attack of intense physical and psychological symptoms of anxiety that reaches a peak within minutes and gradually goes away. Panic attacks are accompanied by at least four of the following symptoms: heart ...

Attack the topic of Pythagorean silence, or that of Orphic beans, or the latest style of: “The Teacher Said.

Encyclopedia of Cryptography and Security (2014)

Encyclopedia of Domestic Violence and Abuse (2013)

Attempting to calculate the frequency of acid attacks and the demographics of acid attack survivors is a difficult task. Most statistical information pertaining to acid attack violence is related to survivors rather than perpetrators. Countries in which ...

Historical Dictionary of U.S. Diplomacy since the Cold War (2007)

sula, where land mines were an integral component of deterrence against an attack by Pyongyang. Both the administrations of William J. Clinton and George W. Bush affirmed a willingness to sign the treaty if the United States were granted an ...

Online dictionaries and encyclopedias with entries for Attack 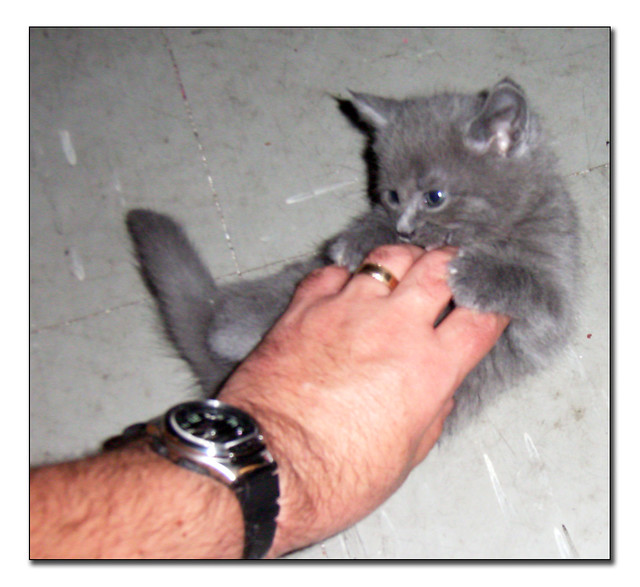 Go to the usage examples of Attack to see it in context!