Arrange is sometimes a misspelling of arranged.

The word arrange is considered to be an easy one, according to the Dale-Chall word list, which includes 3000 words that all fourth-grade American students should know and understand.

Definition of the verb arrange

What does arrange mean as a doing word?

Arrange is one of the top 1000 most common verbs in the English language.

Alternative definition of the verb arrange

Arrange is a record label.

Printed dictionaries and other books with definitions for Arrange

Globalization in an Age of Crisis (2014)

The idea that cooperation on technical issues delegated to experts is relatively easy to arrange is a premise of the work of Peter Haas.5 The role of institutionalization in shaping outcomes is prominent in the literature in political science on ...

Arrange is a package for maintaining arrangements of polygons in ...

Menu: – Shortcut: – See also: Interface forCS4 Version: CS4 The Arrange Documents button sits on the new Application Bar. When pressed the drop down palette displays a range of choices that determine the way that the open documents in ...

ib sequential number to learn, study to arrange; to meet a spirit's demands, prepare (in accordance with spirit's orders)) to be ...

The Illustrated Encyclopedia of Country Living (2011)

Arrange in single layer on trays, pit side up. Dry until soft, pliable, and leathery; there should be no moist area in center when cut. Apricots—Select firm, fully ripe fruit. Wash well. Cut in half and remove pit.

An A-to-Z Compendium of how to Grill Almost Anything

The way the coals are arranged in an uncovered grill can significantly increase its versatility. For most people there's a tendency to arrange the coals in an even layer across the entire bottom of the grill .

Arrange your pigeons on a platter, pouring the sauce with the peas and bacon over them, and serve. Broiled Pigeons 'a la Nimoise. Make the following remoulade: Chop parsley, 2 shallots, and a little onion together and press in a cloth to ...

A Dictionary of Social Work and Social Care (2013)

duty to arrange 4 child. The parent of an accommodated child may at any time remove them from accommodation provided by a local authority. The accommodation will usually take the form of *foster care or, less ...

Online dictionaries and encyclopedias with entries for Arrange

Distribution of usage frequency for the most common synonyms of the verb arrange: 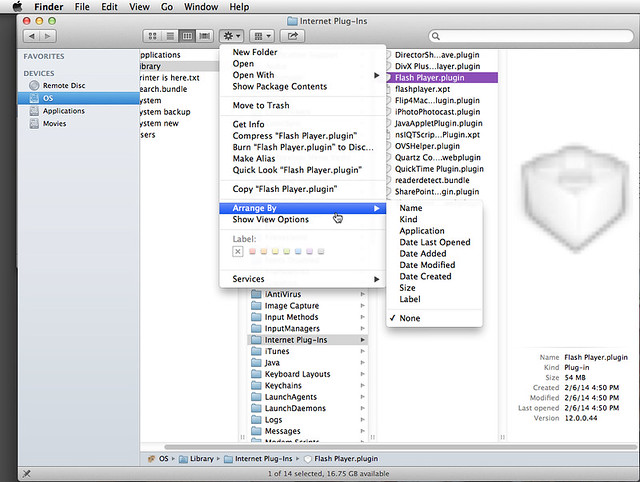 It is not so important to know everything as to know the exact value of everything, to appreciate what we learn, and to arrange what we know. (Hannah More)
more quotes about arrange...

The value of this 7-letter word is 8 points. It is included in the first and second editions of the Official Scrabble Players Dictionary.

See also the blanagrams of Arrange!

Go to the usage examples of Arrange to see it in context!