Admit appears in the following palindromes (phrases that read the same backward as forward):

Definition of the verb admit

What does admit mean as a doing word?

Admit is one of the top 1000 most common verbs in the English language.

Alternative definition of the verb admit

ADMIT is an Aviation waypoint.

"Admit" is a composition.

Printed dictionaries and other books with definitions for Admit

ADMIT to permit into evidence. A judicial determination to admit some evidence and to exclude other evidence is a function of the perceived usefulness such evidence will have on the outcome of the case.

O with a letter from king James to the govemors, requiring them to choose and admit him the said Andrew Popham a pensioner thereof, “ without tendering any oath or oaths unto him, or requiring of him any subscription, recognition, 'or other ...

Indeed, we are decidedly of opinion, that any mind would justly be deemed an anomaly which, after resisting assent to the proof, a posteriori, fairly and attentively weighed and understood, should be led by the proof, a priori, to admit the ...

Online dictionaries and encyclopedias with entries for Admit

Distribution of usage frequency for the most common synonyms of the verb admit:

Comparison of usage frequency between the verb admit and its most common antonyms: 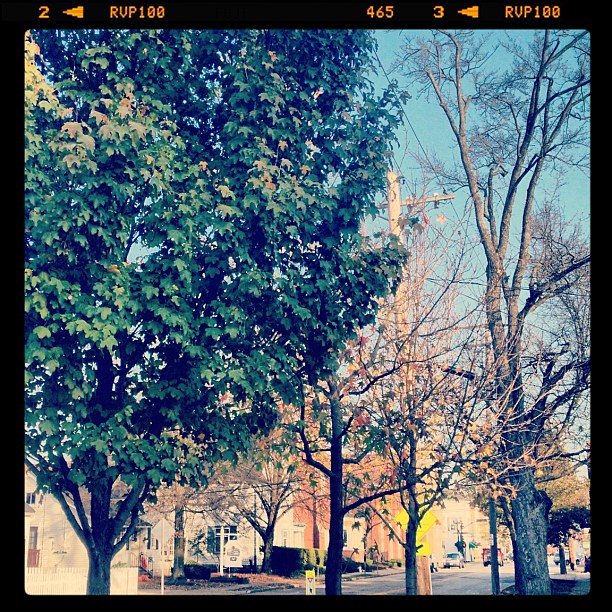 View more pictures about Admit It and Admit One.

I think that over the years, whether they want to admit it or not, people have to admit that the women astronauts have performed just as well as the men astronauts. (Shannon Lucid)
more quotes about admit...

See also the blanagrams of Admit!

Go to the usage examples of Admit to see it in context!