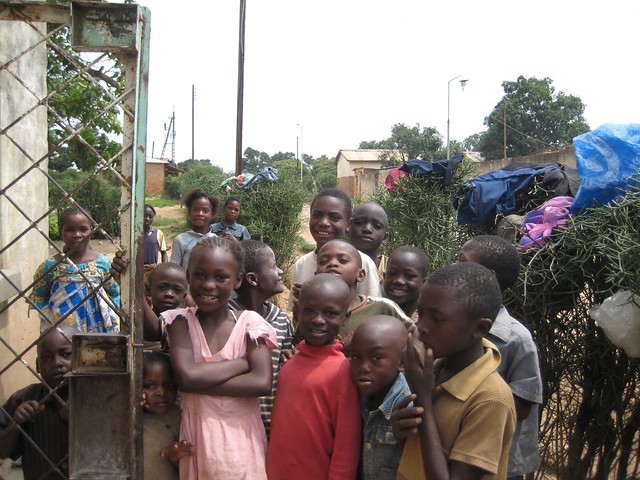 Printed encyclopedias and other books with definitions for Lubumbashi

Even under present conditions the average turnaround time from Richards Bay in South Africa to Lubumbashi is a not excessive 22 days. The action required to develop the railways system as a better-integrated network should be well within ...

Lubumbashi is a city described by the BBC as without “child beggars, without potholes and where there are no festering mounds of rubbish.” A study of the economic impact of breweries in Uganda and Honduras found that more than 100 local ...

The Rise and Decline of the Zairian State (2013)

Lubumbashi is a particularly intriguing case; since the 1958 census the bulk of the copper production has shifted to ...

How agribusiness and food security can help in the push to meet the MDGs by David South, Editor and Writer

Lubumbashi is a city described bythe BBC as without “child beggars, without potholes and where there are no festering ...

Lubumbashi,. Democratic. Republic. of. Congo. Gertrude Mianda After Kinshasa, Lubumbashi is the largest industrial and commercial city in the Democratic Republic of Congo (DRC). It is alsothe principal administrative center of the DRC «s ...

In 1910 a permanent government post was established on its tributary, the Lubumbashi. In contrast, Union Minière du Haut-Katanga, which had begun exploratory drilling at Kambove, was thrilled to find the railhead reaching Ndola near the ...

Encyclopedia of Prostitution and Sex Work (2006)

with campuses at Kinshasa, Kisangani, and Lubumbashi. Each UNAZA campus established a central library, some departmental ...

Lubumbashi Airport. Subsequently, Kabila took control of Kinshasa, declared himself president, and then ordered a crackdown to restore order. Mobutu would die in Morocco in exile four months later.

Online dictionaries and encyclopedias with entries for Lubumbashi

The value of this 10-letter word is 19 points, but it's not an accepted word in the Official Scrabble Players Dictionary.

Go to the usage examples of Lubumbashi to see it in context!