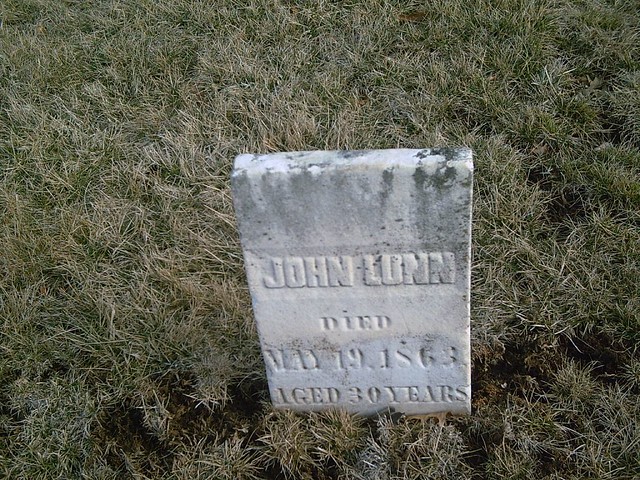 Who is John Lunn?

John Lunn is a Scottish composer, known for his soundtrack work for television. He was formerly a member of "systems music" band Man Jumping.

Printed dictionaries and other books with definitions for John Lunn

A Christian Vision of the Common Good by Jeremy Kidwell, Sean Doherty, Carnegie

John Lunn is an economist at another Christian college—Hope College in Michigan (not far from Grand Rapids)—and in a recent paper20 discusses inter alia the contributions of these RO writers. A relevant issue here is that of the “just wage.

A Dictionary for the Modern Flutist (2009)

Online dictionaries and encyclopedias with entries for John Lunn

Go to the usage examples of John Lunn to see it in context!