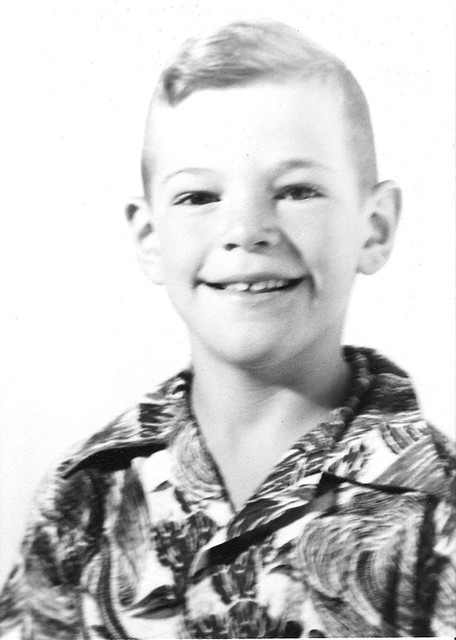 There are other people with in their name, like Joseph James Daly and Jackson James Daly.

Printed dictionaries and other books with definitions for James Daly

A Genealogical and Heraldic Dictionary of the Landed Gentry of Great Britain & Ireland: Supplement, corrigenda and general index (1849)

Medical Center, a hit medical television series of the 1970s, was first telecast on CBS on September 24, 1969, starring Chad Everett as Doctor Joe Gannon and James Daly as Doctor Paul Lochnar who work at a large medical complex in the ...

Online dictionaries and encyclopedias with entries for James Daly