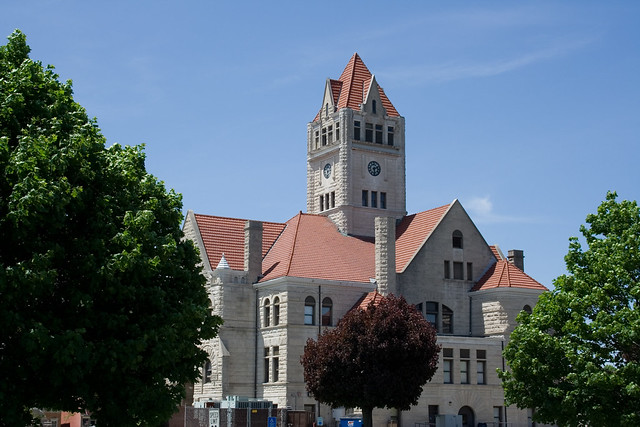 Printed dictionaries and other books with definitions for Fulton County

A Guide to Unique Places by Lyndee Henderson

No matter the season, Fulton County is a lovely area for a drive. Pause to watch the water pouring over the spillway at the dam in Bernadotte, or stop for ice cream at any one of the other little towns along the route. If you're in the area in the fall, ...

Proven Career Strategies from People Who've Been There, Done That by Ken Tanner

Fulton County is a different story. Much of inner-city Atlanta ...

Labor and the Environmental Movement (2004)

The Quest for Common Ground by Brian Keith Obach

Fulton County is a rural area of upstate New York about an hour northwest of Albany. Historically the economy of the region has been based on the garment industry. Gloversville, one of several small towns to dot the countryside, was the site ...

Northeast Fulton County is a portion of the County that consists of four Townships (Amboy, Fulton, Pike and Royalton), two Villages (Metamora and Lyons) and the Evergreen Local School District. This project, as proposed, consists of installing ...

FULTON COUNTY STADIUM. Fulton County Stadium, located in Atlanta, Georgia, and also known as Atlanta Stadium, was the home of ...

Fulton County, the ninetyninth county in order of formation, is located in the Jackson Purchase region of southwestern Kentucky.

Historical Collections of Ohio ... an Encyclopedia of the State (1907)

History Both General and Local, Geography with Descriptions of Its Counties, Cities and Villages, Its Agricultural, Manufacturing, Mining and Business Development, Sketches of Eminent and Interesting Characters, Etc., with Notes of a Tour Over it in 1886. Illustrated by about 700 Engravings. Contrasting the Ohio of 1816 with 1886-90 by Henry Howe

Fulton County -was formed February 28, 1850, from Lucas, Henry, and Williams counties. Its surface is pleasantly undulating, and it is drained by tributaries of the Maumee. Its soil is fertile. Being originally heavily wooded, its early settlement ...

Online dictionaries and encyclopedias with entries for Fulton County