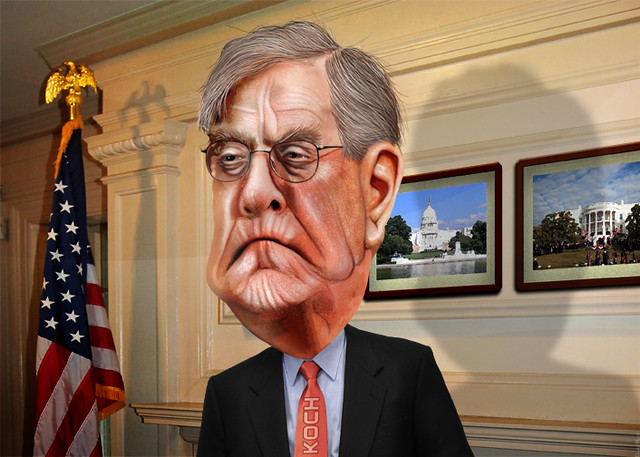 There are other people with in their name, like David Koch Jr..

Printed encyclopedias and other books with definitions for David Koch

David Koch is a major financial backer. Freedomworks has strong ties to the Tea Party movement ...

Online dictionaries and encyclopedias with entries for David Koch