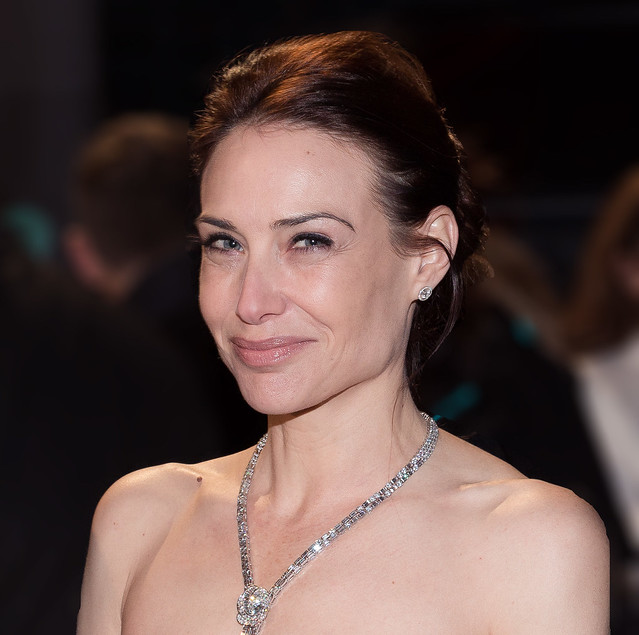 Who is Claire Forlani?

Claire Forlani: Claire Antonia Forlani is an English actress. She is best known for her roles in films such as Mallrats, Basquiat and Meet Joe Black.

Printed encyclopedias and other books with definitions for Claire Forlani

The Encyclopedia of Superheroes on Film and Television, 2d ed. (2004)

Co-starring were Paul Giamatti, Claire Forlani, and Jonas Chernick as Neil Sheehan. Code Breakers was the story of the 1951 cheating scandal at West Point, for which 83 cadets were expelled, including the son of football coach Red Blaik, ...

The Encyclopedia of Fantastic Film (2000)

Online dictionaries and encyclopedias with entries for Claire Forlani

The imaginary world has always been the most fun place for me to be. (Claire Forlani)
more quotes...

Go to the usage examples of Claire Forlani to see it in context!