Definition of the adjective awesome

What does awesome mean as an attribute of a noun?

Alternative definition of the adjective awesome

There are other people with in their name, like Mike Awesome and Captain Awesome.

awesome is a dynamic window manager for the X Window System developed in the C and Lua programming languages. Lua is also used for configuring and extending the window manager. Its development began as a fork of dwm. It aims to be extremely small and fast, yet extensively customizable and make it possible for the user to productively manage windows with the use of keyboard.

Printed dictionaries and other books with definitions for Awesome

awful including the following: The depth of quality on the Steeler squad is awesome—there is no apparent weakness anywhere—A. Mount in Playboy, 1979. Its current, widespread use as a blanket term of approval is first noted in the Official ...

Online dictionaries and encyclopedias with entries for Awesome 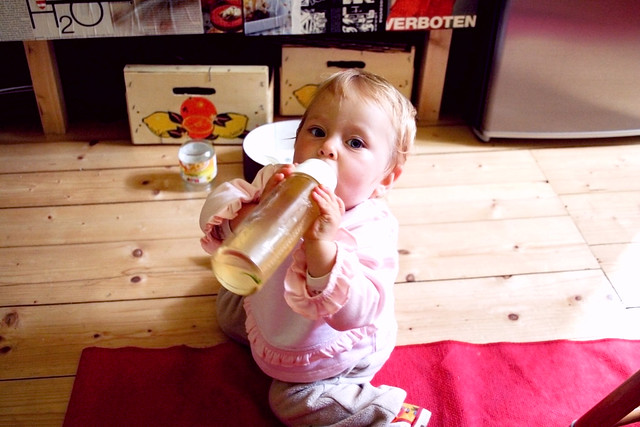 View more videos about Totally Awesome and The Axis of Awesome.

I was eight when he left office. Like, he had an awesome house, you know, and my cousins and I had awesome trips to Camp David and Washington. It was just all like a good time for me. (Lauren Bush)
more quotes about awesome...

See also the blanagrams of Awesome!

Go to the usage examples of Awesome to see it in context!